Amidst turmoil across the world, there is still good among us. Living in Tennessee, I had the opportunity to witness the exemplary character of Coach Pat Head Summitt, former head coach of University of Tennessee Lady Vols. I would like to pay my own tribute to this special leader in our community. Most people affectionately called her ‘Coach Pat.’
Coach Summitt lived a life of purpose from a humble beginning.  Her success in life was incredible: Coach Summitt achieved 1,098 career wins, the most in NCAA basketball history. She won 8 NCCA championships – and the Lady Vols never missed an NCAA tournament under Coach Summitt.[1] In one NCAA tournament, Summitt posted a 112-23 record, achieving a Division I record with the 112 wins. Additionally, she won two Olympic medals: one as a coach and one as a player, alongside numerous awards, including the Presidential Medal of Freedom and the Arthur Ashe Courage Award. [2]

At first, no one would have predicted that Coach Summitt would achieve so much.  In 1952, she was born Patricia ‘Pat’ Sue Head in Clarksville, Tennessee.  With four other siblings, Sumitt moved to Henrietta, TN, because she wanted to play basketball and her hometown did not have girls’ basketball teams. While Summitt’s brothers all received athletic scholarships, her parents had to pay for her college because none were available for women. [3]
As a teammate as well as a coach, Summitt intuitively understood how to drive loyalty in players: “The absolute heart of loyalty is to value those people who tell you the truth, not just those people who tell you what you want to hear,” she would say. “In fact, you should value them most, because they have paid you the compliment of leveling with you and assuming you can handle it.”
A sense of purpose governed Coach Summitt’s life and choices. Purpose can be defined as “the reason for which something is done or created or for which something exists.” Summitt manifested her purpose, transforming the game of basketball for women and increasing the visibility of the game.  She set high expectations for her players, and as a result, the majority of them graduated from college.
A change agent is someone who “helps an organization transform itself by focusing on such matters as organizational effectiveness, improvement, and development.” Coach Summitt was a change agent, and this mindset spread to all who were shaped by her.
During her career, Summit coached 161 different Lady Vol players and helped encourage 90 former players, coaches, graduate assistants, managers, operations directors, or video coordinators to go on to coach at the professional, college, or high school level.[4] Incredibly, Coach Summitt had a 100% graduation rate among players who completed their eligibility at Tennessee. Her sense of purpose influenced a whole nation and transformed the lives of many women, men, athletes, and non-athletes in America.

Coach Summitt died on June 28th while fighting Alzheimer’s disease, which had been diagnosed when she was 59 years old. She was laid to rest in her hometown, surrounded by family, friends and admirers. Although Coach Summitt had been an outstanding college athlete who achieved All-American honors, she will be remembered for the purposeful life she lived and the way her mentality radiated through her players and touched all who encountered her.

Coach Summitt put a premium on team success rather than individual success: “I remember every player – every single one – who wore the Tennessee orange, a shade that our rivals hate, a bold, aggravating color that you can usually find on a roadside crew, ‘or in a correctional institution,’ as my friend Wendy Larry jokes. But to us, the color is a flag of pride, because it identifies us as Lady Vols and therefore as women of an unmistakable type. Fighters. I remember how many of them fought for a better life for themselves. I just met them halfway.” Coach Summitt was more than a winning basketball coach: she was a powerful individual to emulate.
© 2016 by Daryl D. Green
[1] “Summitt” by Utsports.com
[2] “Summitt” by Utsports.com
[3] “Summitt” by Utsports.com 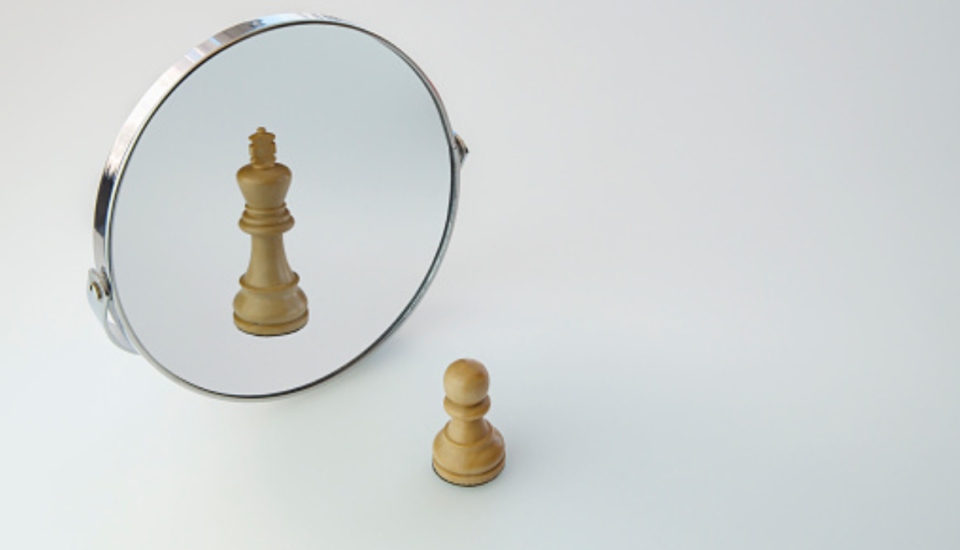 Countering the Age of Narcissism 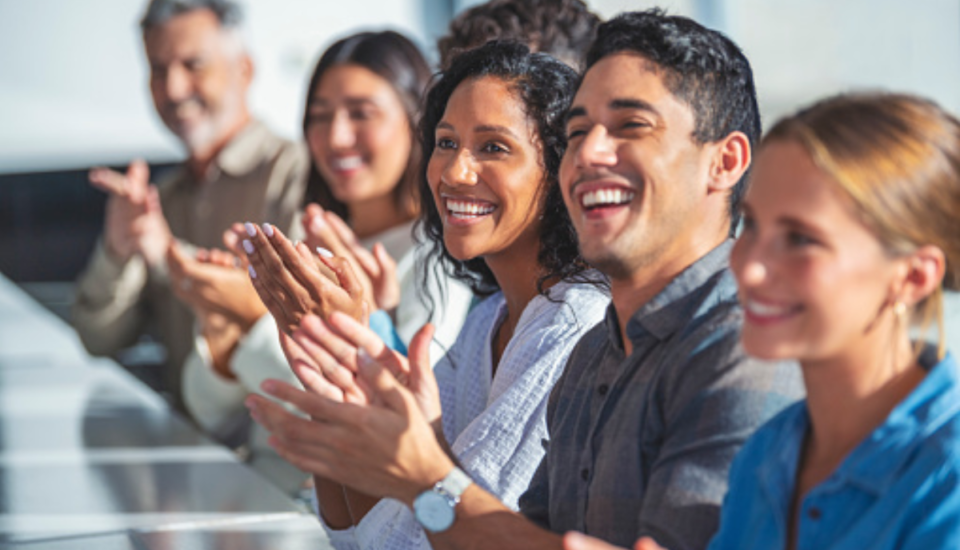 The Power of Gratitude for Professionals 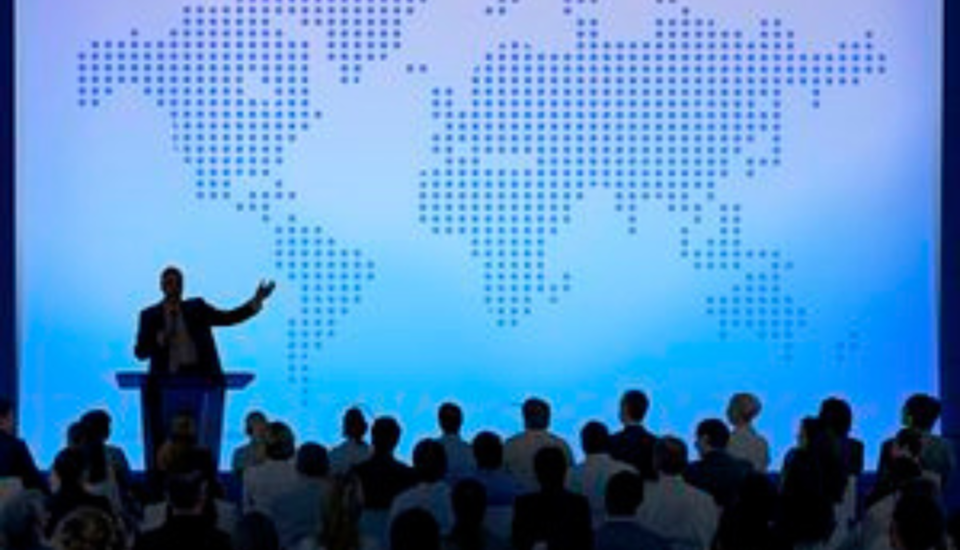 5 Leadership Lessons from My Mother’s Death: Empowering Followers to Succeed 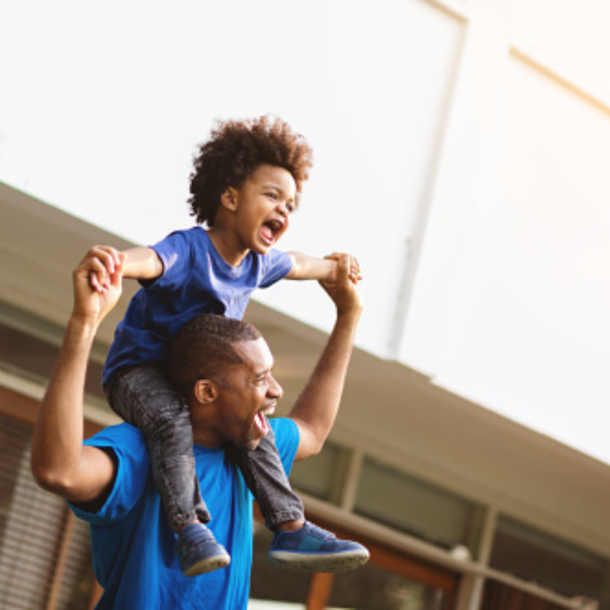 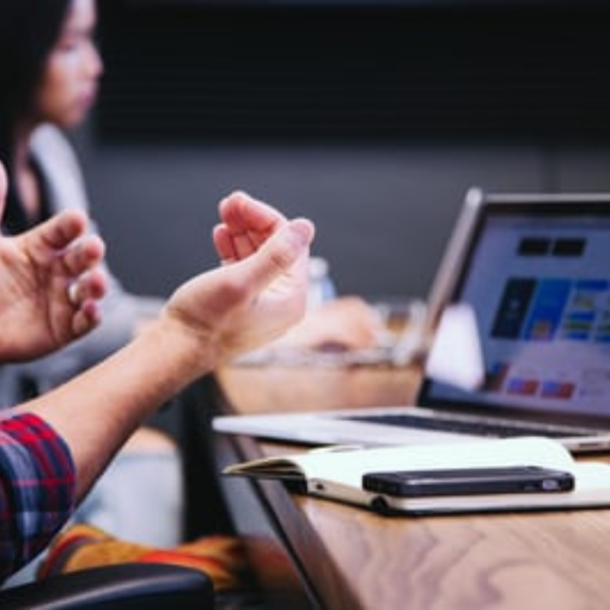 Grit in Effective Leadership
Next Article
Join the NuLeadership Revolution