Cultural Intelligence: How Leaders Can Navigate the Racial Divide in America

In June of 1995, the Jury in the OJ Simpson trial announced a verdict of not guilty. The aftermath of dismal reactions highlighted significant conflicts and diverging views in America’s workplaces. In fact, white and black people had a different perspective on the OJ Simpson Trial and life in general. Eighty-three percent of whites stated that Simpson was “definitely” or “probably” guilty while only fifty-seven percent of blacks agreed with this assessment. Rather than carefully assessing one’s own viewpoint when evaluating a different culture, most individuals make assumptions about other cultures definitely.
Sadly, we still have not learned this lesson in the United States. The last several days have been very hectic as I try to answer students’ questions and address my own concerns about a recent Southwestern Baptist Theological Seminary gaff that has provided another headwind for others sharing the Good News. Let me say that we have all done foolish things and have suffered the consequences. Most of us have had to debase the impacts of this photo on our popular culture to our students and others.
In the Southwestern Baptist Theological Seminary in Fort Worth (TX), five seminary professors, including the dean of the School of Preaching, put on gangster-style clothing (perhaps dressing like urban rappers), flashing their gold chains and one holding a handgun. Written above the photo were the words “Notorious S.O.P,” which was a reference to the seminary’s School of Preaching and to the black rapper, Notorious B.I.G.

The professors defended themselves, as this photo was a prank to departing professor. Many African-Americans were offended as the news surfaced while others in the majority quietly wondered what the big deal was all about. In fact, this incident was a primary example of how things get overblown with the issues of race surfaces. With that said, I would like to head in a different direction rather than re-argue the merits of these varying positions. In our discussion, we will focus on how leaders with a high cultural intelligence can create an environment where individuals are respected and valued, regardless of their cultural perspectives. Thus, leaders will emerge who can function across cultural boundaries.
If one wants to see the racial divide in the United States, start with religious institutions. In America, Sunday morning at 10:30 am has been declared the most segregated time of the week. It is quite hard to build harmony and reconciliation with a largely separated history. Remember, the government forced integration of schools, work, and public outlet. Statistically, predominately white denominations have shown only 1% or 2% integration over the decades, while predominately black denominations have enjoyed only marginal success with integrating their congregations. Furthermore, Michael Emerson and Christian Smith, authors of Divided by Faith, argue that the evangelical principles of whites actually promote racism instead of eliminating it.
They explain, “A racialized society is a society wherein race matters profoundly for differences and life experiences.” Therefore, blacks found comfort in predominately black churches where they are shielded from these prejudices and allowed to lead and control their religious experiences. Even though ministers have been preaching integration and denouncing racism for the last 100 years, congregations have largely ignored this mandate. To many Westerners, America stands as the perfect example of different cultures working together. Yet, the world doesn’t fully buy this declaration as they see segregation on our nation’s shores. Therefore, if today’s leaders in the secular world and the religious one want a different outcome as it relates to race relations, it won’t through the same tried methods.
Culture Intelligence for Today’s Leaders
Today’s leaders need a high sense of cultural intelligence in the United States as it relates to African-Americans and People of Color. With the complicated history of race relationships, individuals do not see their own biases when dealing with others who are different from the majority. Organizations should attempt to promote a diverse workplace where teamwork and mutual respect can exist. Thus, the acceptance of individual differences is essential in building trust and a productive workplace. Dr. David Livermore, author of Leading with Cultural Intelligence, provides a framework for global leaders to address the complexities of culture differences.
Cultural intelligence (CQ) is related to “a person’s capability to function effectively in situations characterized by cultural diversity.” Dr. Livermore developed a four-step QC system that involves the following: (a) regulating one’s own motivation to learn about other cultures, (b) acquiring knowledge of other cultures, (c) becoming more aware of one’s self and others who are culturally different, and (d) adapting one’s behavior to fit other cultures. Western mentality often brings a superior to other cultures.
For example, travelers from the United States visit other countries and attempt to use their own cultural beliefs in the host country. Why are they so slow to respond to me? Why aren’t they open up on Sunday so that I can have my coffee? All of these biases create an environment where no one really wins in the cultural challenges. Likewise, leaders need to understand the culture challenges beyond the superfluous familiarity of different cultures.
Dr. Livermore notes, “Leadership today is a multicultural challenge. Few of us need to be convinced of that fact. We’re competing in a global marketplace, managing a diverse workforce, and trying to keep up with rapidly shifting trends… cultural intelligence helps a leader develop an overall repertoire and perspective that results in more effective leadership.” In surveying 2,000 management in 60 countries and various training initiative, Dr. Christopher Earley and Dr. Elaine Mosakowwski argued the importance of cultural intelligence in achieving success abroad: “Given the number of cross-functional assignments, job transfers, new employers, and distant postings most corporate managers are likely to experience in the course of a career, low CQ can turn out to be an inherent disadvantage.” The authors ascribe three sources of CQ, which are (a) Head -learning about the beliefs, customs, and taboos of foreign cultures, (b) Body – demonstrating one’s understanding of a culture through actions and demeanors, and (c) Heart – adapting to new culture while overcoming personal obstacles and setbacks.

When the head, body, and heart work together, leaders have a high CQ. Contrarily, when these key elements do not align well, leaders have a low CQ. Miscues are bound to happen with a leader with low CQ in a different culture. The basic steps to cultivate cultural intelligence include; (1) Personal introspections on CQ and any cultural bias, (2) CQ training to strengthen cultural awareness, (3) Application of CQ training, (4) Acquisition of personal CQ support, (5) Emersion in the appropriate culture setting to master cultural competencies, and (6) Self-evaluation and continual CQ improvement. Thus, cultural intelligence is not an accident. Leaders must be strategic in developing cultural intelligence for themselves and their organizations.

If our leaders do not understand cultural intelligence in the United States, they will find themselves being disconnected from a global community with cultural differences. Thus, American citizens do not have to go far to deal with cultural differences. They can start with the historical issues that the United States face with blacks and whites living together.
When leaders, especially Christian ones, fail to understand the culture and how to navigate across this great divide, it hurts one’s credibility with followers. This blog discussion demonstrated the value of applying cultural intelligence to leadership in order to create an environment where individuals are respected and valued, regardless of their cultural perspectives.
According to a University of North Texas study, praying together may be the ultimate solution instead of living together. Incidences like the Southwestern Seminary are not isolated; they are systematic breakdowns in society while the majority population fails to realize that low CQs hurt good cultural relationships (at home and abroad).  Until we decide that cultural intelligence is a critical puzzle to healing the racial divide, nothing will change in our nation.  As the United States is forced to deal with the growing demographic changes, it makes sense for leaders and organizations to take cultural intelligence seriously. I pray that it is not too late.
© 2017 by Dr. Daryl D. Green 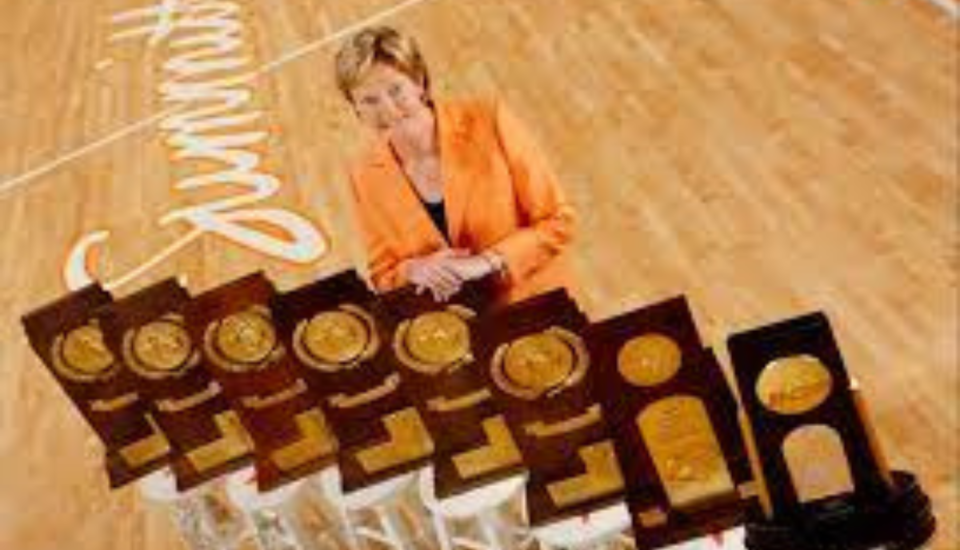 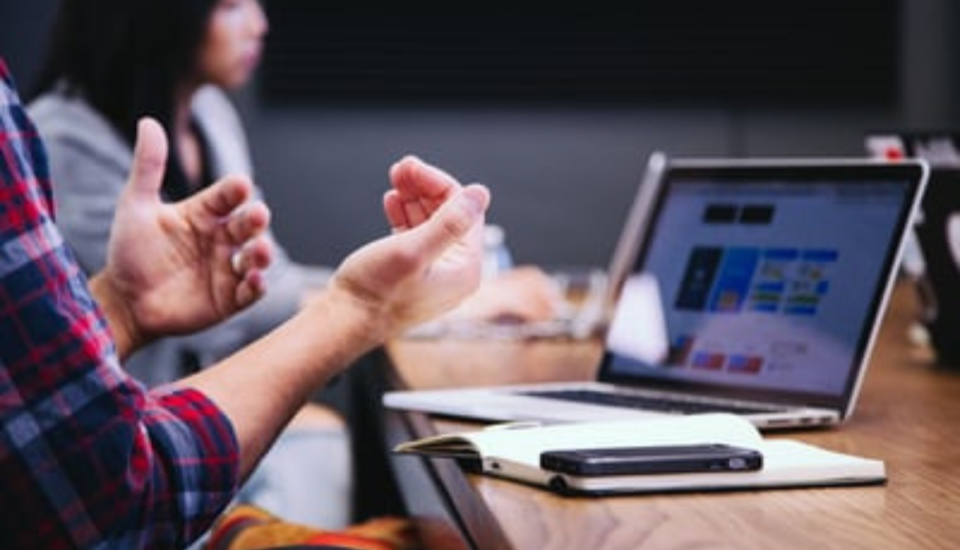 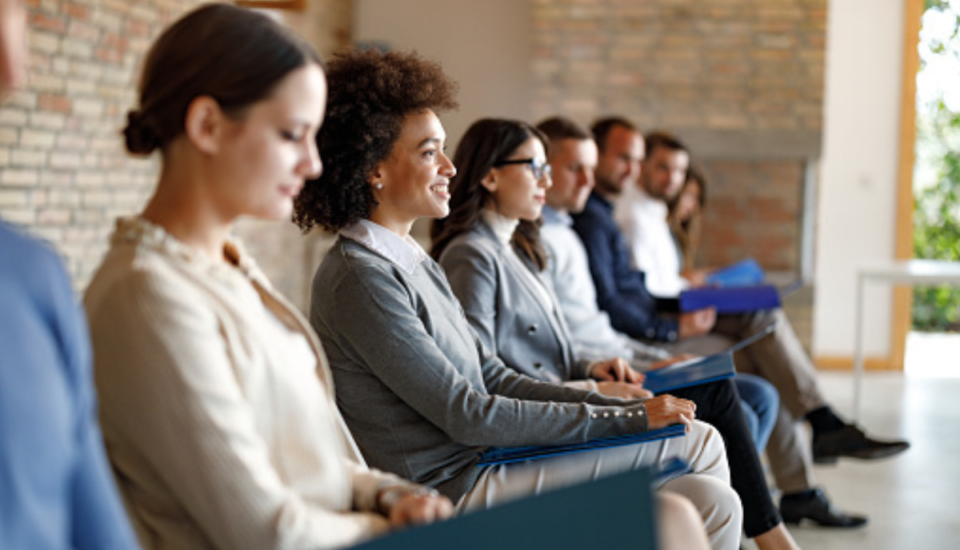 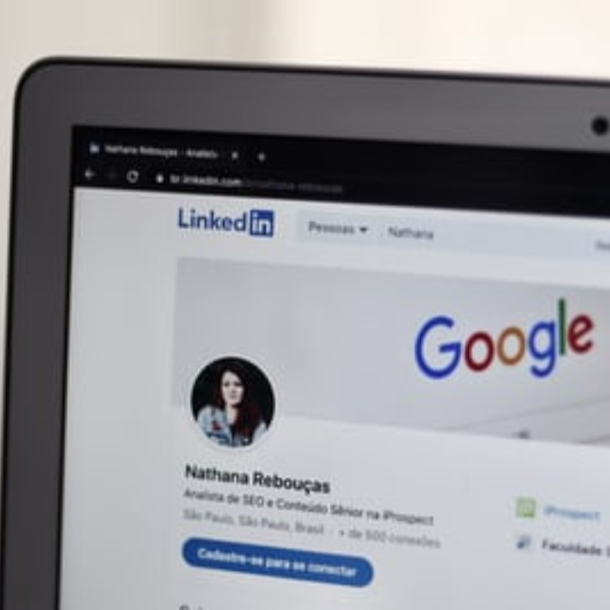 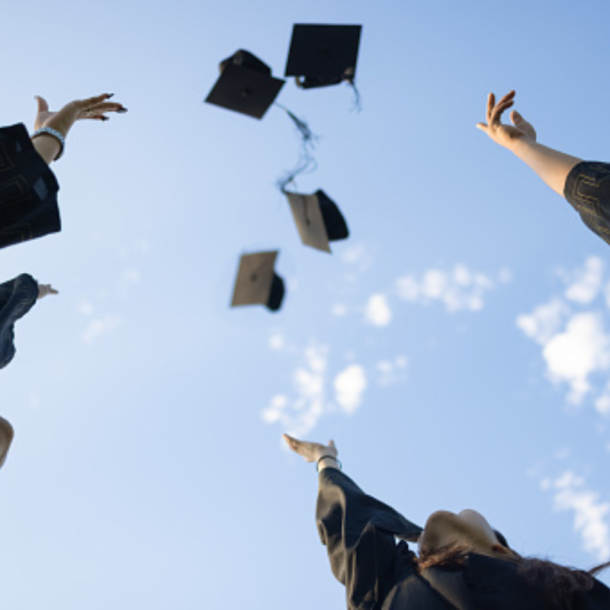