We live in a world riddled with risk and uncertainty. If you don’t believe this statement, please check the news. For example, President Trump increased global tension by canceling the US-North Korea summit in Singapore. Too many, canceling the historical meeting between the two countries were no surprise. Columnist Zach Beauchamp put it bluntly, “From the get-go, the Trump administration wanted something North Korea was never going to give: the North handing over its entire nuclear arsenal before the United States gave it anything tangible…there’s a fundamental flaw with America’s approach to North Korea that preceded Trump. That’s the fantasy that the US can somehow convince North Korea to voluntarily give up its nukes.”

President Trump and North Korea’s Leader Kim Jong Un have hurdle insults at each other (especially through social media) for months. President Trump proclaimed about Kim: “The United States has great strength and patience, but if it is forced to defend itself or its allies, we will have no choice but to totally destroy North Korea. Rocket Man is on a suicide mission for himself and for his regime.” Kim fires back to Trump: “If the American imperialists provoke us a bit, we will not hesitate to slap them with a pre-emptive nuclear strike. The United States must choose! It’s up to you whether the nation called the United States exists on this planet or not.” This rhetoric between the two leaders have many citizens worried about a nuclear war.
With that said, we live in troubling times. Our lives continue to unravel as things we believe in disintegrate before our eyes. Institutions are failing us. In fact, some individuals are unwilling to take personal responsibility for their actions. The results show up…in our children.
While Wall Street prosper, Main Street often suffers the financial consequences. Everyone is impacted–from the CEO to the factory worker on the assembly line.
We may be happy on the outside. Our insides tells us something different. According to the Conference Board research group, only 45% of Americans are satisfied with their work. This result was the lowest level ever recorded by this group over 22 years of researching this area. One major reason cited was that workers do not find their jobs interesting. In order to be more competitive, organizations need to retool and inspire workers to new levels of performance. Yet, if you want different results, you need to take different actions.
With that said, we need a different type of leader during our time of uncertainty. We need leaders who are inspirational, transformational, and global. Individuals who can successful cross cultural barriers on a global community. Kevin Kelly, who helped launched Wired Magazine, argued, “Wealth in the new regime flows directly from innovation, not optimization; that is, wealth is not gained by perfecting the known, but by imperfectly seizing the unknown.” In summary, we need to develop emerging leaders who will be able to successful navigate this uncertain future. Let’s pray that it is not too late.
© Daryl D. Green

Humility in Leadership: The MIT Principle 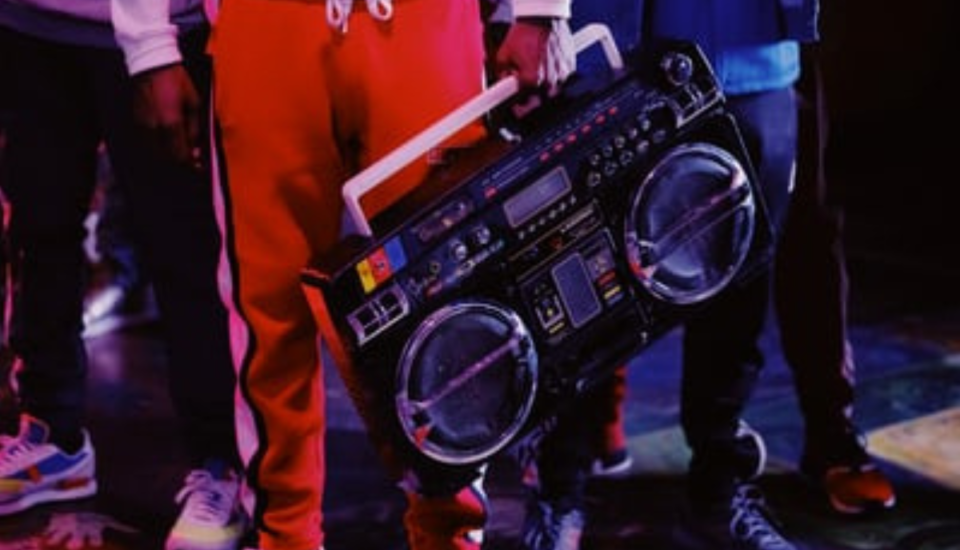 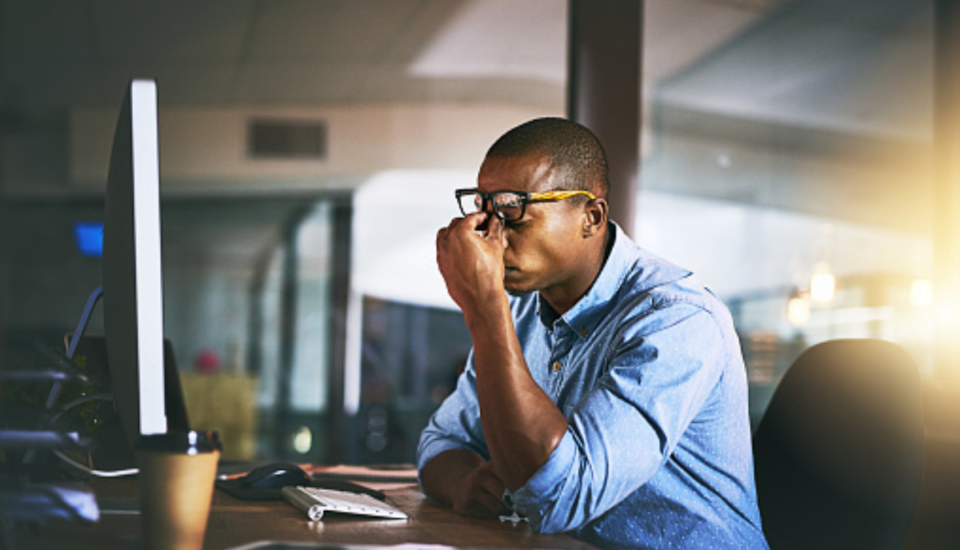 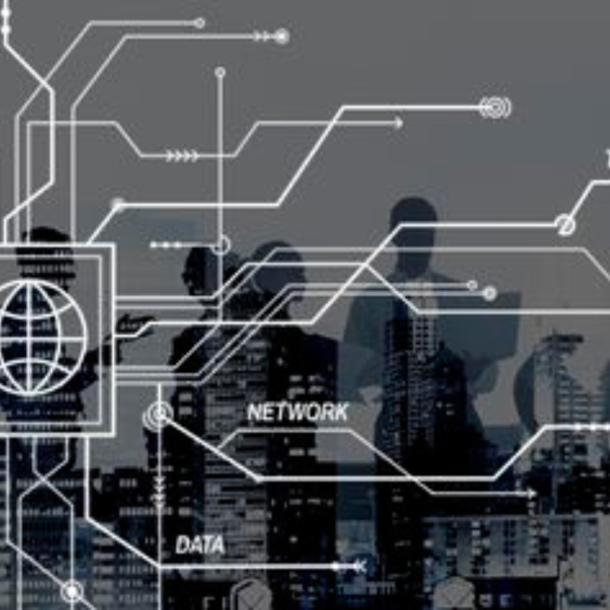 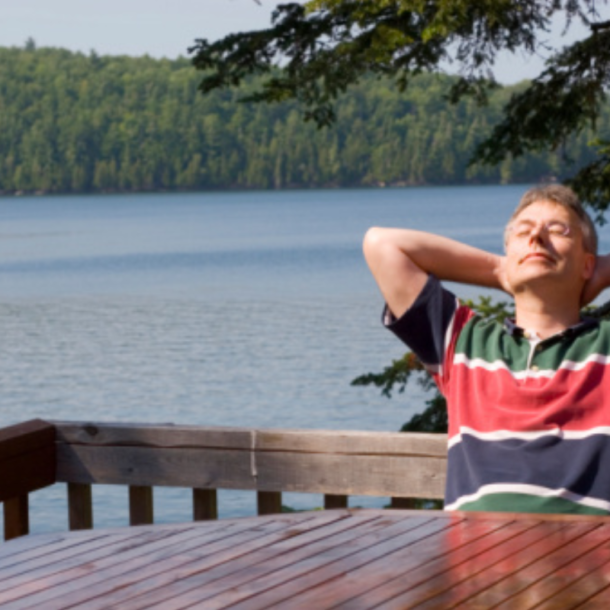 Retiring Early: Planning Out Your Exit Strategy
Next Article
Join the NuLeadership Revolution